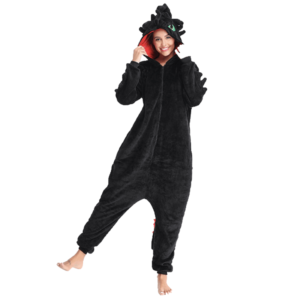 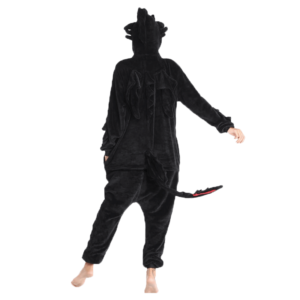 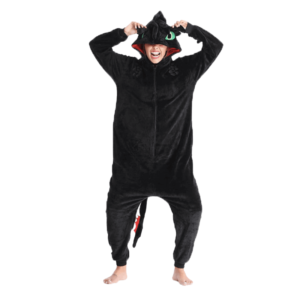 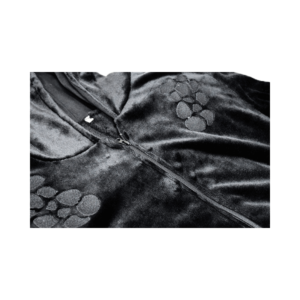 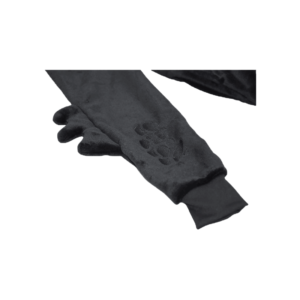 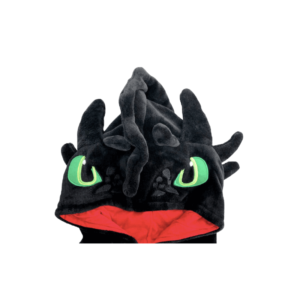 Fly away to adventure in this elusive Toothless Onesie!

Look at that cute little face! This is Toothless, the last survivor of the Night Furies, a very powerful species of dragons, by the way check out our toothless onesie adults.

But above all, he is the best friend of Hiccup, Viking king of the city of Berk and hero of the three Dragons movies, made by Dreamworks Studios

Toothless was originally considered a demonic dragon, the child of death & lightning.

Everyone was suspicious of him when in fact he is a giant kitty, a winged cat. He is playful, curious, tender, and also has a great sense of humor. He even has a little artistic side because he loves to draw pictures on the ground with his tail.

He is also the most intelligent of the dragons, which explains why he quickly became the king.

He is not easily intimidated and his bold bravery sometimes gets him into trouble, just like Hiccup! But the two companions form an inseparable and very complementary duo.

We don’t know if you’ll be able to fly to the four winds if you put on this Toothless suit, but it doesn’t hurt to try. Besides, who hasn’t dreamed of breaking through the fog to discover the hidden world of the Vikings?

fan of this beautiful story? look at our light fury onesie you will like it.

This Toothless Onesie adults adapt to all your desires and moods

• Soft and warm pajamas for a peaceful night
• Colorful disguise to impress your friends at a sleepover or cosplay
• Competition costume to transform yourself into a skiing star during a ski vacation or to set the mood at a festival
Tip: why not recreate a mythical couple of the movie, by combining this Toothless suit with our new Light Fury onesie?

Characteristics of the Furie Nocturne garment

There are no reviews yet.

Be the first to review “Dragon Onesie Toothless” Cancel reply 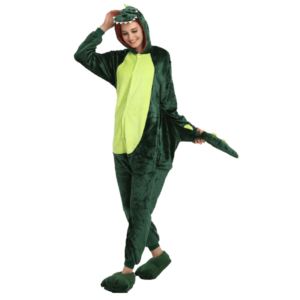 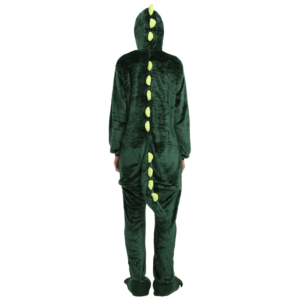 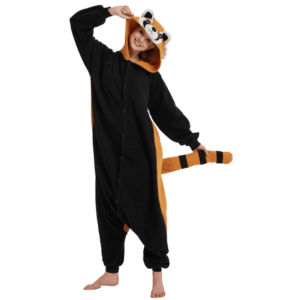 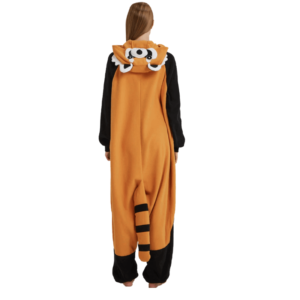 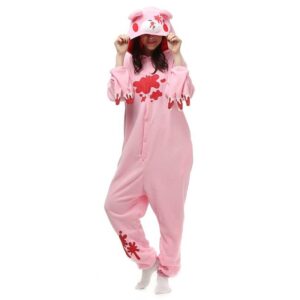 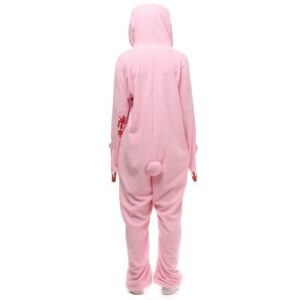 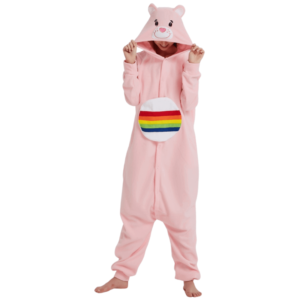 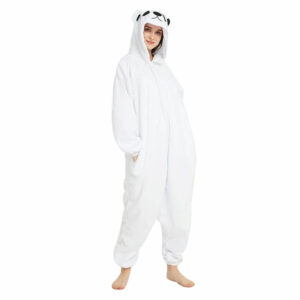 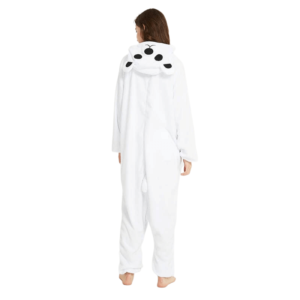 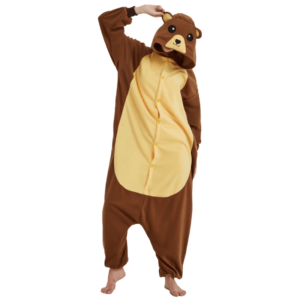 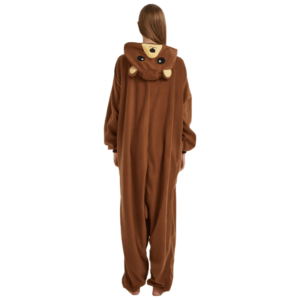 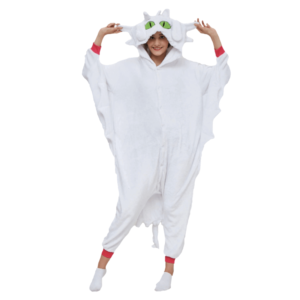 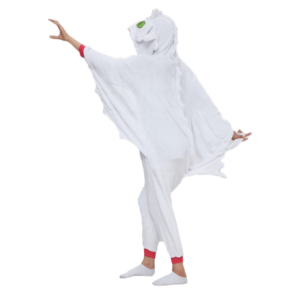 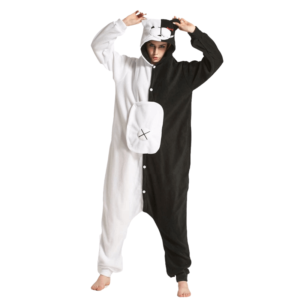 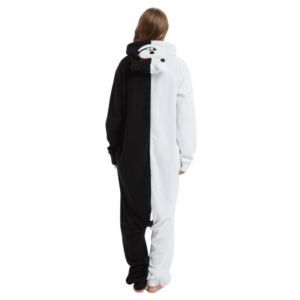